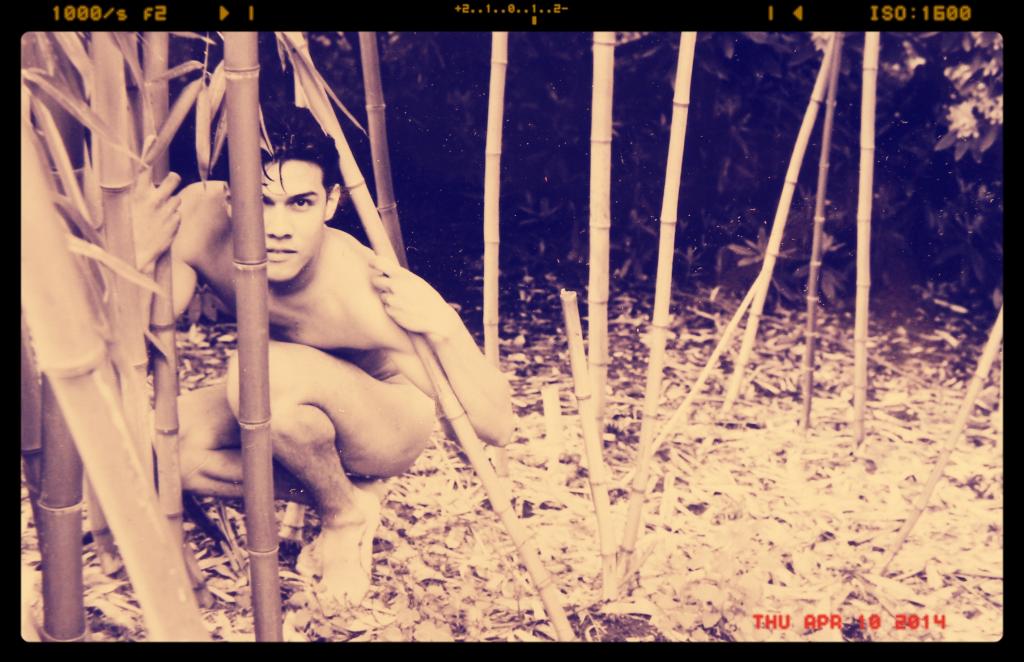 Bamboo bæm bu (Bambuseae) is a tribe of flowering perennial evergreen plants in the grass family Poaceae, subfamily Bambusoideae, tribe Bambuseae. Giant Bamboos are the largest members of the grass family. In bamboos, the internodal regions of the stem are hollow and the vascular bundles in the cross section are scattered throughout the stem instead of in a cylindrical arrangement. The dicotyledonous woody xylem is also absent. The absence of secondary growth wood causes the stems of monocots, even of palms and large bamboos, to be columnar rather than tapering. Our model is Roberto Chavez.

Bamboos are some of the fastest-growing plants in the world, due to a unique rhizome-dependent system. Bamboos are of notable economic and cultural significance in South Asia, Southeast and East Asia, being used for building materials, as a food source, and as a versatile raw product. High-quality bamboo is stronger than steel a property that has made it a choice in building materials and weaponry. 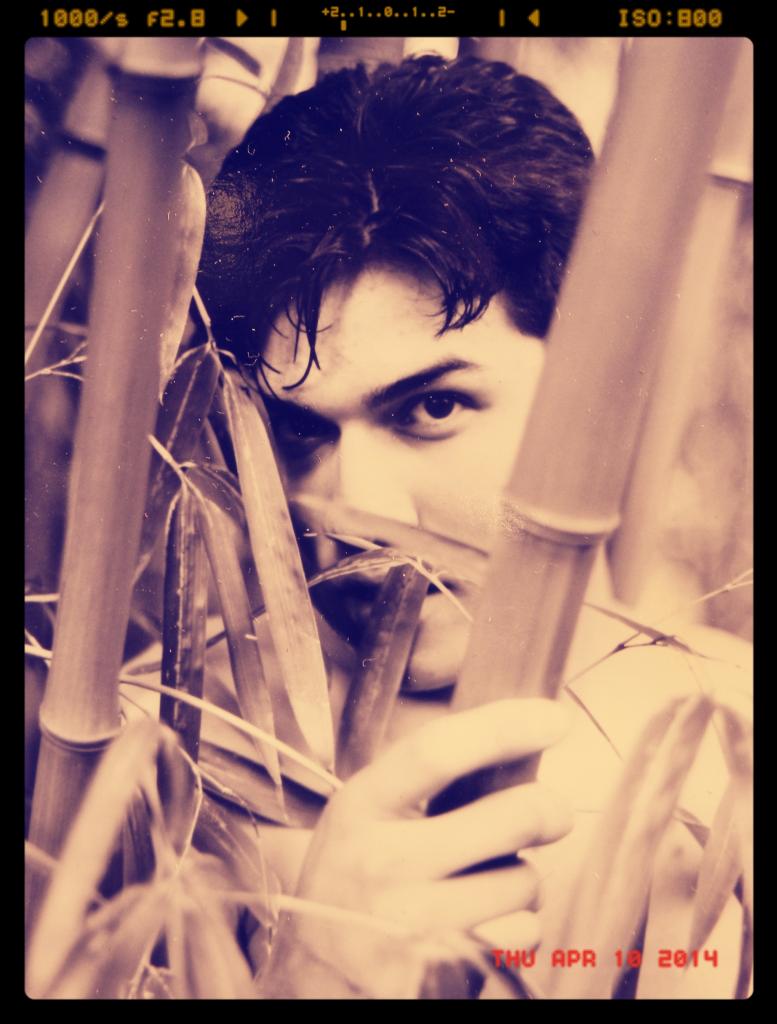 Since the fibers of bamboo are very short (less than 3 mm (0.12 in)), they are not usually transformed into yarn by a natural process. The usual process by which textiles labeled as being made of bamboo are produced uses only rayon made from the fibers with heavy employment of chemicals. To accomplish this, the fibers are broken down with chemicals and extruded through mechanical spinnerets; the chemicals include lye, carbon disulfide and strong acids. 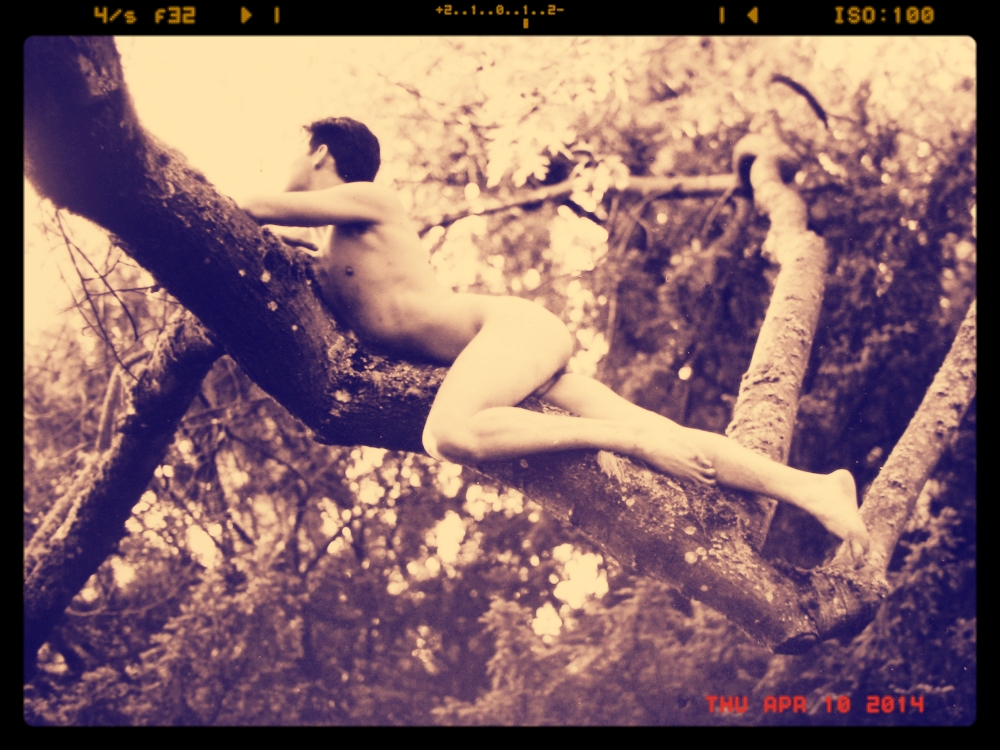 Bamboo’s long life makes it a Chinese symbol of upright, while in India it is a symbol of friendship. Several Asian cultures, including that of the Andaman Islands, believe humanity emerged from a bamboo stem. In Philippine mythology, one of the more famous creation accounts tells of the first man, Malakás (“Strong”), and the first woman, Maganda(“Beautiful”), each emerged from one half of a split bamboo stem on an island formed after the battle between Sky and Ocean. In Malaysia, a similar story includes a man who dreams of a beautiful woman while sleeping under a bamboo plant; he wakes up and breaks the bamboo stem, discovering the woman inside. The Japanese folktale “Tale of the Bamboo Cutter” (Taketori Monogatari) tells of a princess from the Moon emerging from a shining bamboo section. Hawaiian bamboo (‘ohe) is a kinolau or body form of the Polynesian creator god Kane.